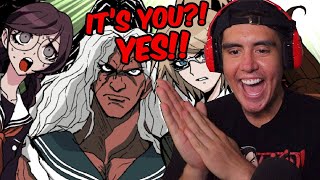 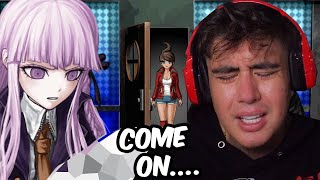 WE ALL KNEW THE NEXT PERSON'S DEATH WAS COMING...BUT NOT IN THIS WAY | Danganronpa 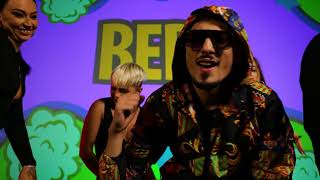 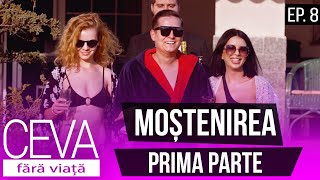 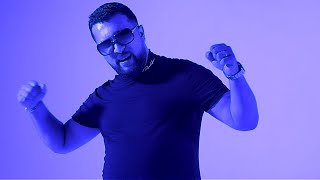 ANOTHER PERSON DIED, BUT EVERYONE WAS ALL TOGETHER..SO WHO DID IT?! | Danganronpa [9]

Bully in 2020 Looks Different (This Game Is Hilarious)

If I Don't Laugh, You Get Blocked FOREVER | Try Not To Laugh (Fan Submissions)

The Class Trial 2 Starts! ... I CANNOT BELIEVE IT - Danganronpa

I Made a FULL NETHERITE BEACON in Minecraft Hardcore

Among Us New Update Is Hilarious

Among Us but Poor Impostor